There is evidence that regular consumption of sufficient amounts of vegetables and fruits rich in dietary fiber and vitamins can reduce the risk of dying by nearly 10 percent according to a report published on the website of the National Cancer Center of Japan. It is based on the findings of a group of Japanese specialists. 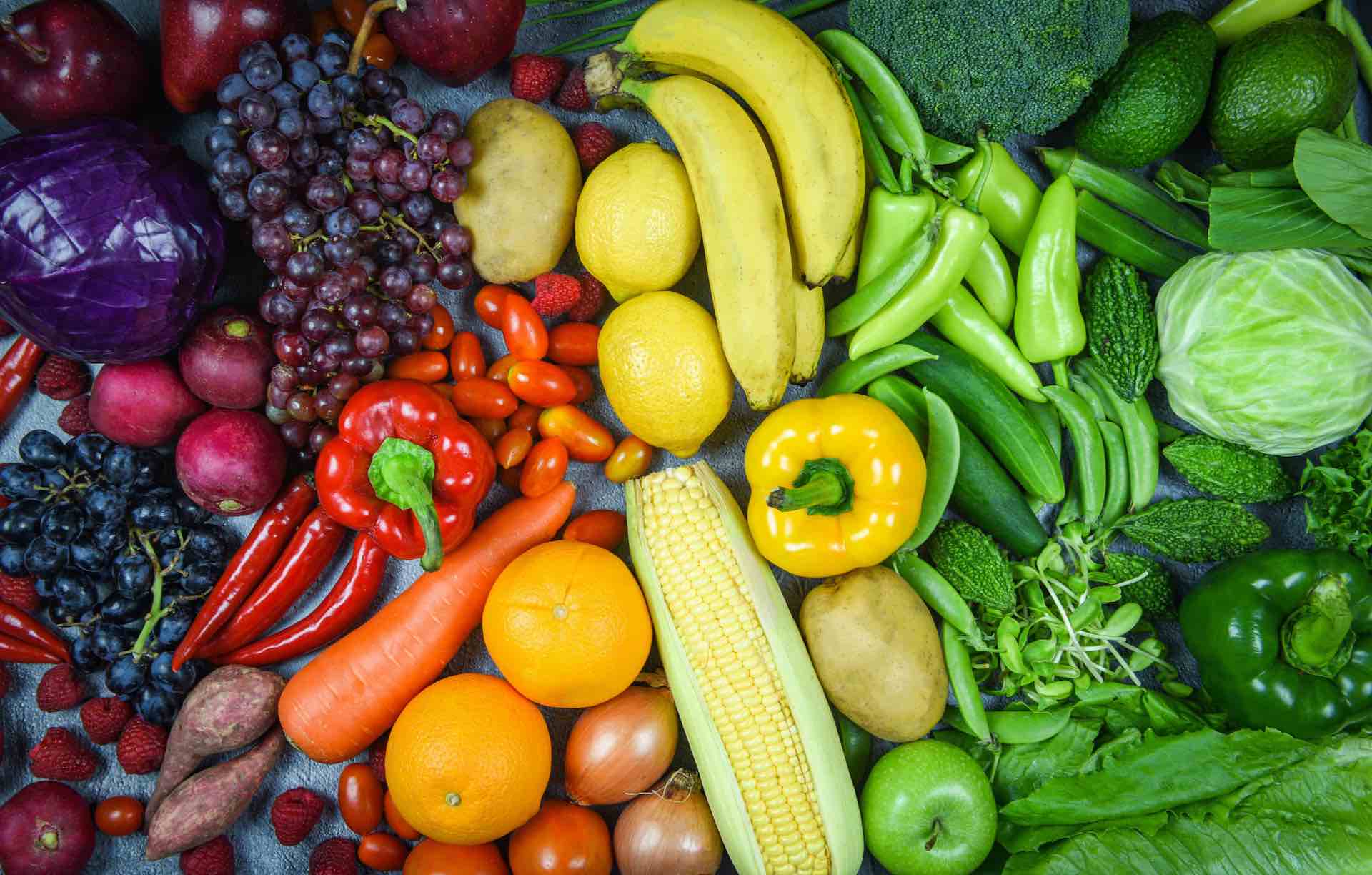 Around 95 thousand people in 11 Japanese prefectures, including Tokyo, have been surveyed since the 1990s. These participants were between the ages of 40 and 60 when the study began. In this study, the focus was primarily on their diet and the amount of vegetables and fruits they consumed on a daily basis. Based on the volume of consumption of these products, they were divided into five groups.

There have been 24 thousand deaths out of 95 thousand so far. Therefore, scientists were able to collect statistics and establish a link between food preferences and death risk. People from the two groups with high fruit consumption had an 8-9% lower risk of death than those in the group with the lowest consumption, according to the study. The death rate from heart disease was also lowered by 13%. People who regularly consume vegetables in their food have a reduced death risk by 7-8% than those who do not.

$1.5 billion WHO campaign aims to prevent bacterial meningitis in Africa

Pandemic not over even though COVID-19 cases drop – WHO

Tajikistan has resumed shelling after a ceasefire was…