Tunisia and Denmark played out a scoreless draw in the first round of Group D competitions. The match was played at Education City Stadium in the Qatari city of Al Rayyan on Saturday, with neither side managing to score. The Tunisian national team, as well as the Danish national team, both scored their first points at the 2022 World Cup. This qualifies them for the second round of Group D, which also includes France and Australia. 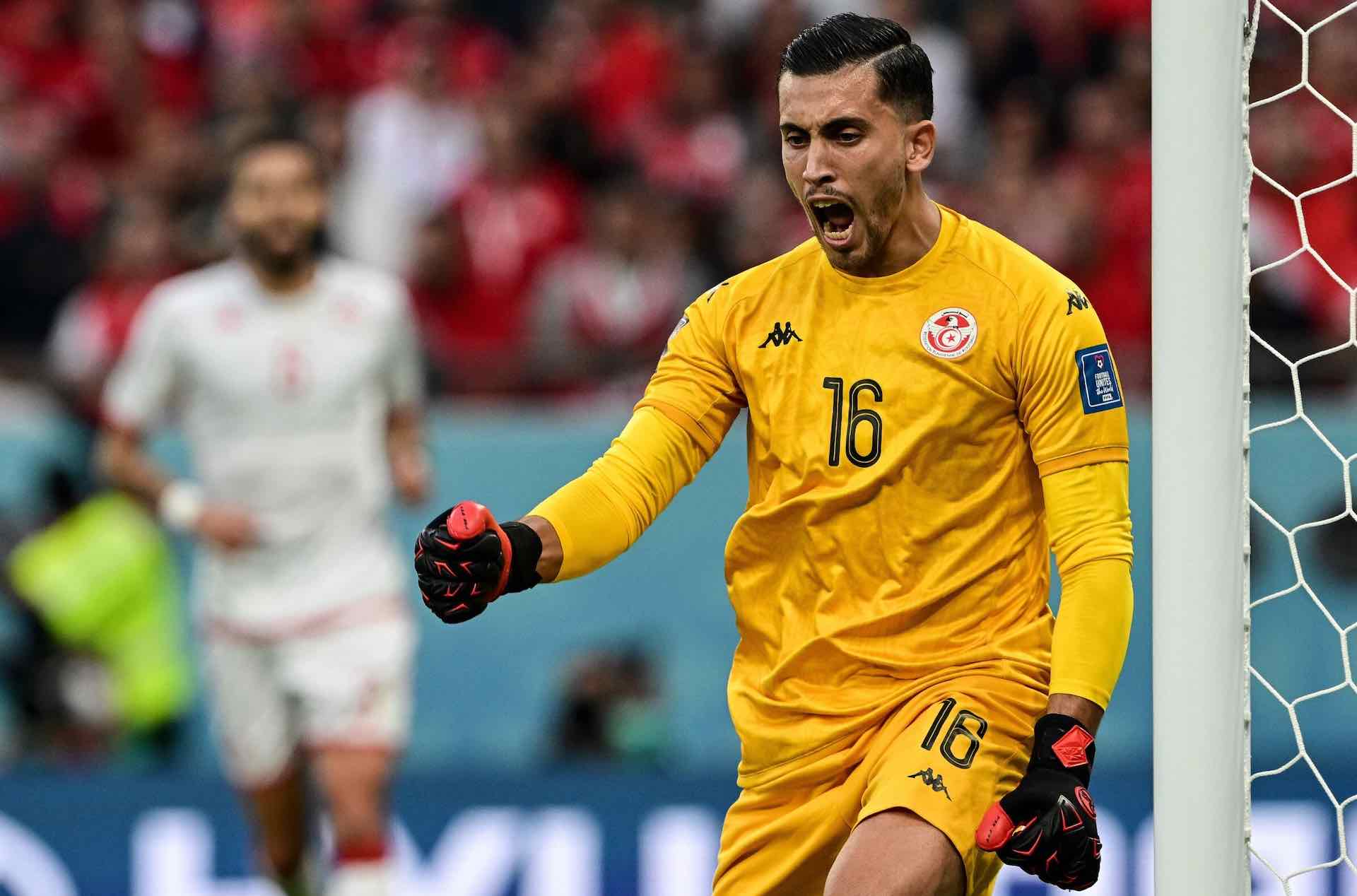 Despite having most of the possession in the first half, Denmark failed to threaten the North Africans. The Tunisians were close to opening the scoring several times, helped along by a large crowd of supporters who booed the Danes whenever they touched the ball. In the 23rd minute, Anis Slimane made a brilliant solo run before beating Kasper Schmeichel in the box, but his goal was disallowed for offside.

Playing his third World Cup, Christian Eriksen proved that he was still the team’s soul after recovering from a cardiac arrest at Euro 2020. Tunisia’s defense was constantly troubled by his set pieces. During the second half, the Manchester United star created the most likely chance as the Danes started to play more aggressively. His powerful shot from the edge of the box was saved by Tunisia’s keeper Aymen Dahmen.

During injury time, Tunisia survived a penalty scare when the ball struck Yassine Meriah’s arm. The VAR was checked by referee Cesar Arturo Ramos, who waved off Denmark’s appeal. After six matches at the World Cup, this was the first goalless draw. After the final whistle, Tunisian fans erupted in celebration. With a valuable point against 10th-ranked Denmark, 20 places above them, they have plenty to celebrate. Next, Tunisia will play Australia, and Denmark will face France, the reigning champion.

Messi sets up an Argentine-Dutch match-up in the quarterfinals

A refined design and improved efficiency for the new…

Russian oil is capped at $60 per barrel by the European…

Voting age of 18 ruled discriminatory by a New Zealand…

Global remittances to India are set to cross the record…

Power shortages in Zimbabwe will worsen as hydro plant…