As Taiwan continues to reopen to the rest of the world, it will end its mandatory COVID-19 quarantine around October 13 and ease other restrictions from next week. Taiwan has kept some of its entry and quarantine rules in place as large parts of the rest of Asia have relaxed or lifted them completely. However, in June it cut the number of days required in isolation for arrivals to three from seven previously, Reuters reported. 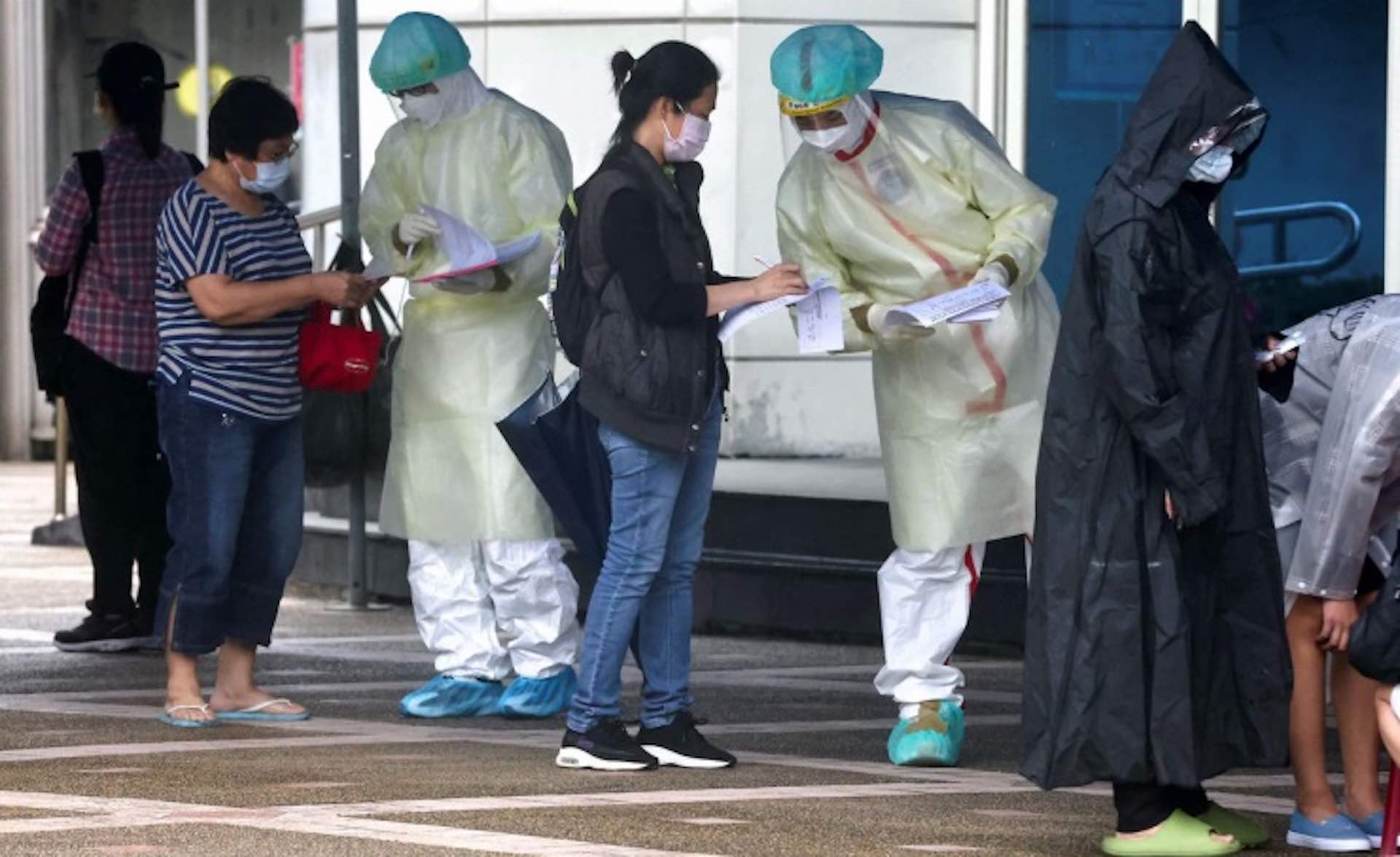 Since the beginning of the year, Taiwan has reported six million domestic cases caused by the more infectious Omicron variant. The government relaxed rather than tightened restrictions in its “new Taiwan model”, Reuters reported, as more than 99% of those show no or only mild symptoms.

According to a statement from the Cabinet spokesman Lo Ping-cheng, visa-free entry will be resumed from next Thursday for citizens of all countries. The government will also increase weekly arrival limits for international travelers by 10,000 to 60,000, he said, with no more PCR tests for arrivals. While Taiwan’s vaccination rate is high, the daily number of cases has been rising again, with more than 46,000 reported on Wednesday.

First bilateral talks between South Korea and Japan since 2019

Powerful Hurricane Fiona roars towards Bermuda and then Canada

Microsoft will add ChatGPT to its Azure cloud services…

Google is planning to lay off 12,000 employees

DP World and Maersk ink a long-term partnership at…