At least 65 people have died and hundreds of others have been injured as a result of the powerful earthquake. It triggered landslides and shook buildings in southwestern China, state media reported on Tuesday. There are at least 16 people unaccounted for a day after the 6.8 magnitude earthquake struck Luding county in Sichuan province. This county is prone to earthquakes due to its location on the Tibetan Plateau where tectonic plates meet. The earthquake shook buildings in Chengdu, the provincial capital, and its 21 million residents are already living under a COVID-19 lockdown. 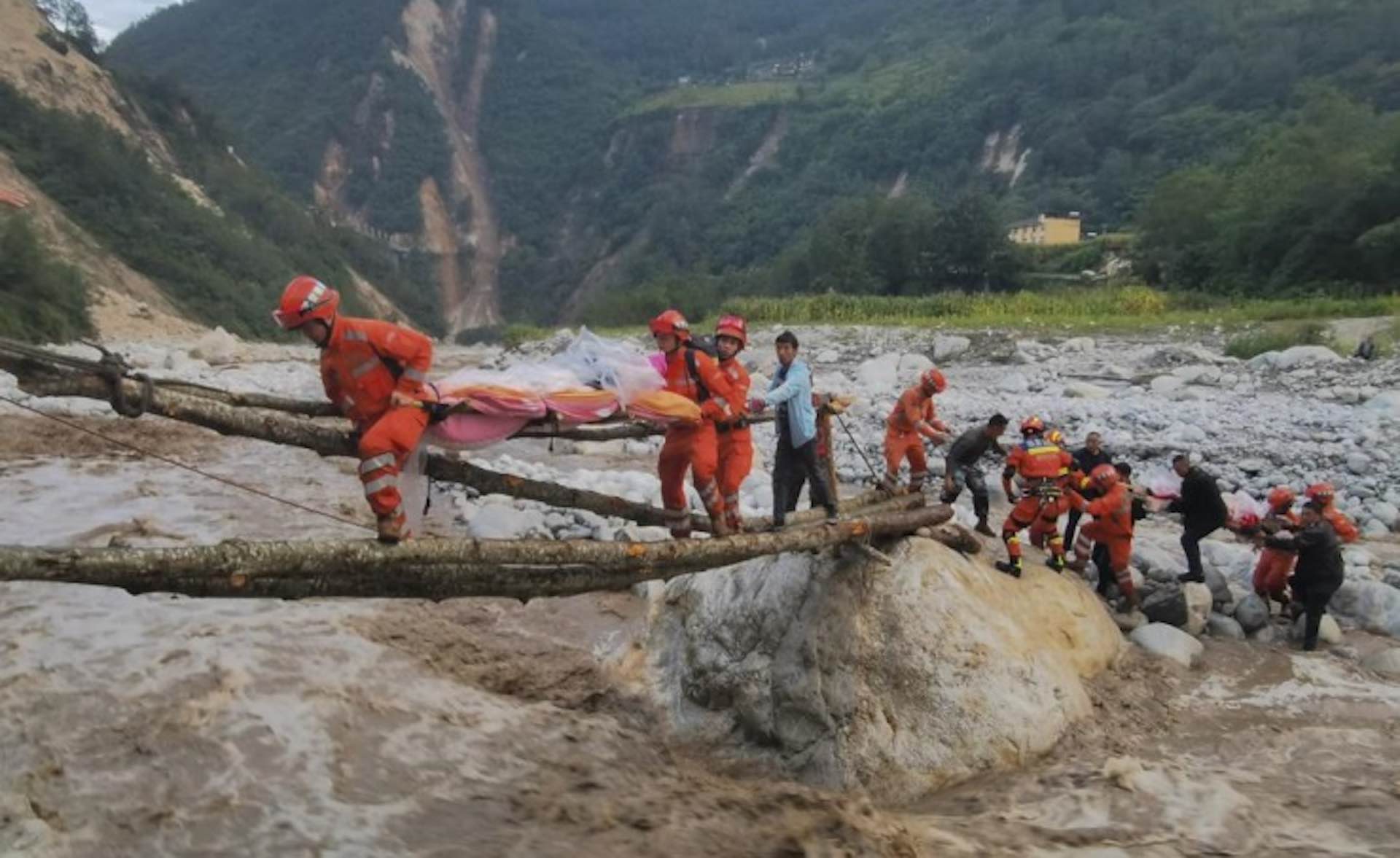 The historic town of Moxi in the Tibetan autonomous prefecture of Garze was knocked out of power and buildings damaged, resulting in 37 deaths. The official Xinhua News Agency reported that tents were erected for more than 50,000 people who were evacuated from unsafe homes after the earthquake. The state broadcaster CCTV showed rescuers pulling an uninjured woman from the collapsed house in Moxi, a city where many buildings are built from wood and brick. There were reports of around 150 injuries of varying severity.

On the outskirts of Ya’an, in neighboring Shimian county, 28 more people were killed. In addition, 248 people were reported injured, mainly in Moxi, and 12 people went missing. The three dead were workers at the glacier and forest nature reserve Hailuogou Scenic Area. In addition to the deaths, authorities reported that stones and soil were falling from mountainsides, causing damage to homes and power interruptions. Several landslides have blocked rural highways, leaving them strewn with rocks, the Ministry of Emergency Management said, the Associated Press (AP) reported.

In South Korea, a gravestone for Internet Explorer has become viral

President of UAE meets Sultan of Oman to expand cooperation

Wildlife in Kenya is being decimated by drought

Smoking rates in Germany have increased since the start…

Modi-led India to surpass Germany and Japan as 3rd…

Flights to Algeria are being expanded by Emirates

President of UAE meets Sultan of Oman to expand…