President Moon Jae-in of the Republic of Korea was welcomed by His Royal Highness Prince Mohammed bin Salman bin Abdulaziz, Crown Prince, Deputy Prime Minister, and Minister of Defense at the Royal Court at Al-Yamamah Palace. A session of official talks between HRH the Crown Prince and President of the Republic of Korea aimed at reviewing bilateral relations between the two friendly countries and ways of supporting and enhancing them in all aspects. Their discussions included a review of recent regional and international developments and efforts to improve peace and stability. 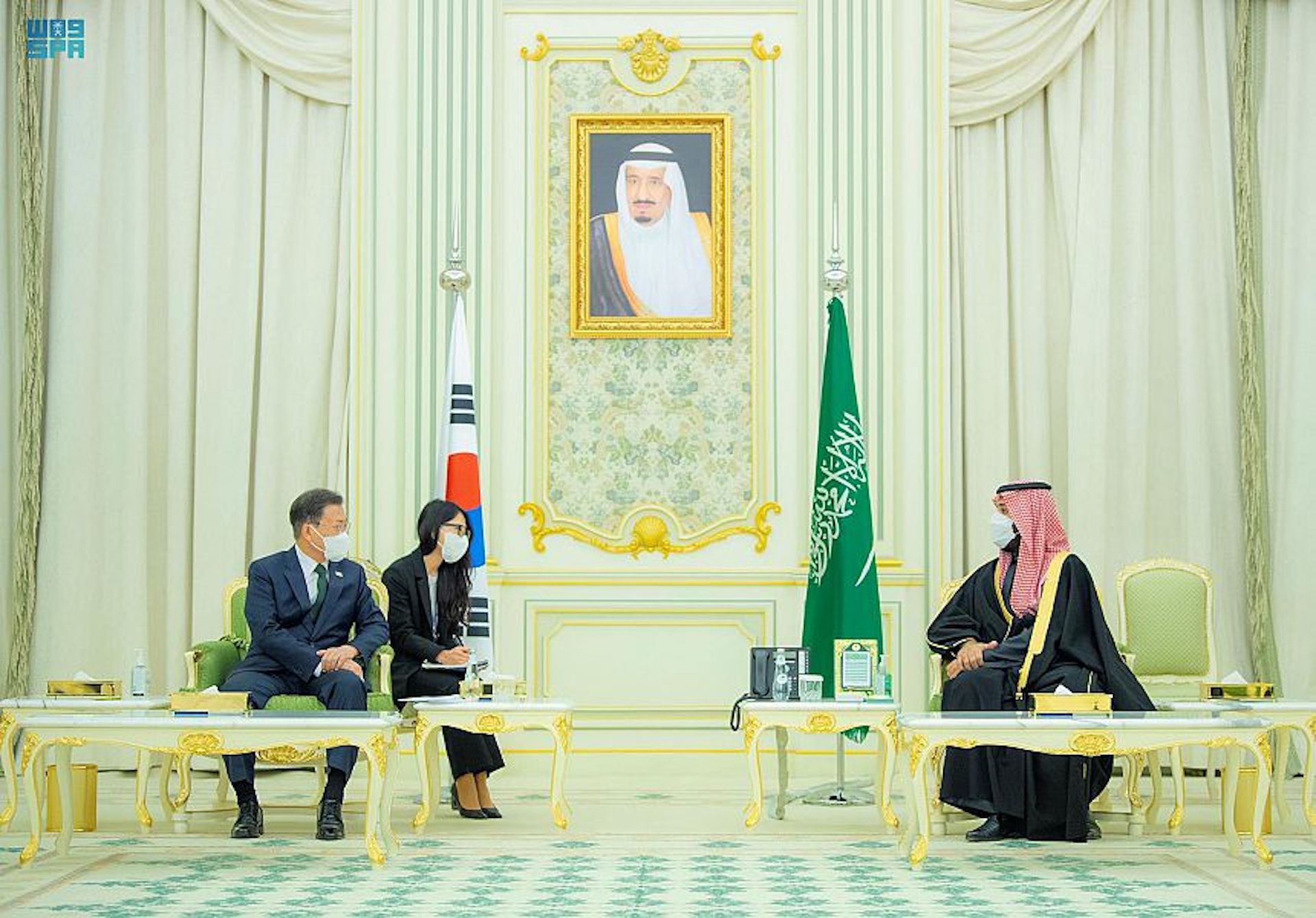 Microsoft will add ChatGPT to its Azure cloud services…