At the 22nd SCO Summit today in Samarkand, Uzbekistan, Prime Minister Narendra Modi attended the event along with leaders from SCO countries. These included Russian President Vladimir Putin, Chinese President Xi Jinping, Pakistan Prime Minister Shehbaz Sarif, and Uzbekistan President Shavkat Mirziyoyev. Mr Modi said at the SCO expanded format meeting that the pandemic and the Ukraine crisis had caused many obstacles in global supply chains. This led to an unprecedented energy and food crisis. As a region, SCO must build resilient, diversified, and reliable supply chains. In order to achieve this, better connectivity and transit rights must be granted. 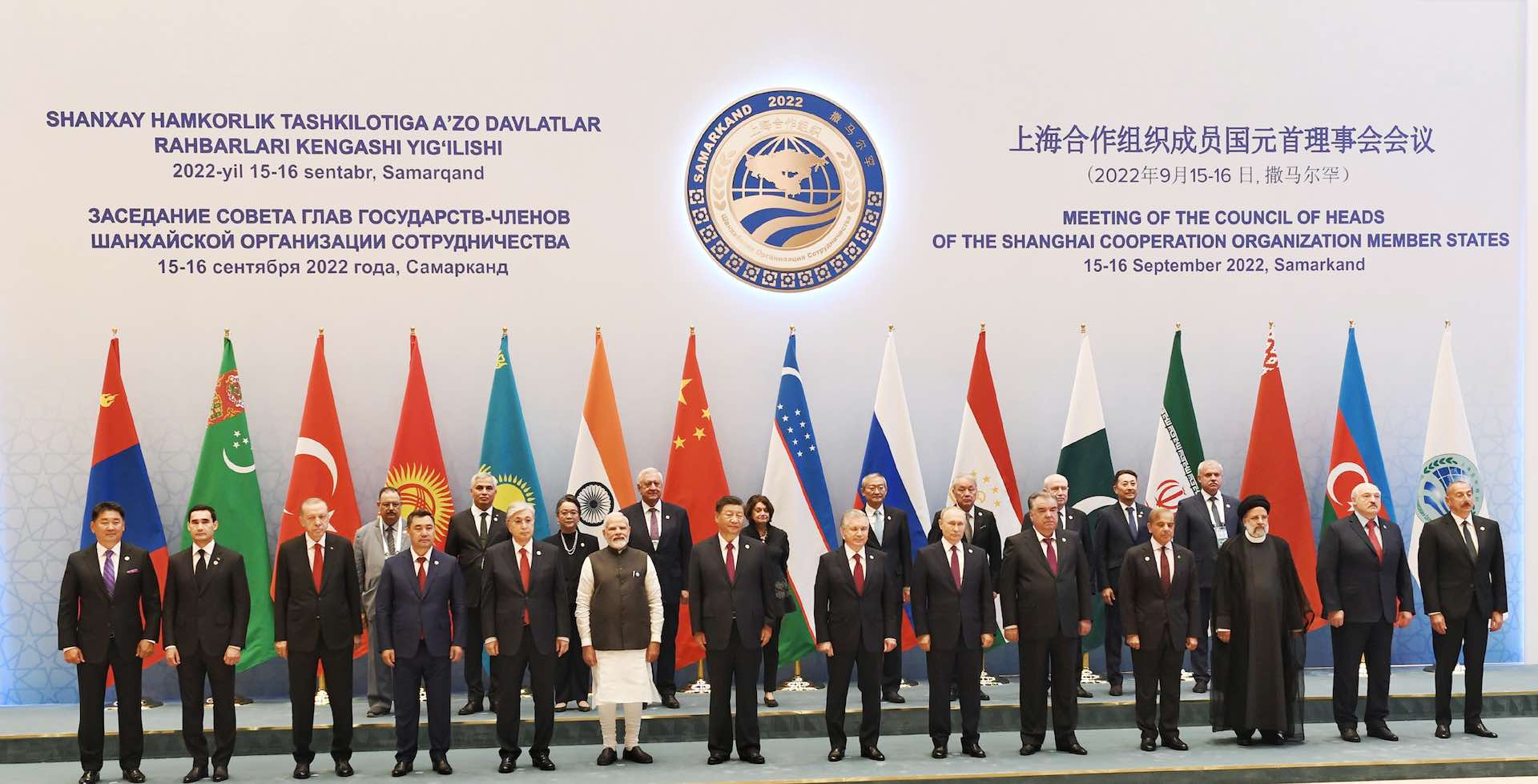 India is on its way to becoming a manufacturing hub, Prime Minister Modi said. As a result of India’s young and talented workforce, the country is naturally competitive. Among the world’s largest economies, India’s economy is expected to grow by 7.5 percent this year. More than 70 thousand startups exist in India, of which more than 100 are unicorns. Keeping all citizens’ food secure is the world’s most significant challenge, Mr Modi noted.

Among the possible solutions, he said, is promoting millet cultivation and consumption. According to PM Modi, millets are a superfood that has been grown around the world for thousands of years. The UN will recognize 2023 as the International Year of Millets. A ‘Millet Food Festival’ should also be organized under the SCO, he added.

India is also one of the world’s most affordable destinations for medical and wellness tourism, according to PM Modi. Gujarat was the site of the opening of the WHO Global Center for Traditional Medicine in April 2022. It will be the first and only global center for traditional medicine under the WHO. The SCO countries must increase cooperation on traditional medicine, according to PM Modi. According to him, India will lead a newly formed SCO Working Group on Traditional Medicine.

Prime Minister Modi will meet with a number of leaders on the sidelines of the SCO Summit. Afterwards, he will meet with Russia, Uzbekistan, and Iran in bilateral meetings. Prime Minister Narendra Modi and Russian President Vladimir Putin will discuss defence cooperation and military supplies during their meeting, according to the Russian Ambassador to India, Denis Alipov. As well as the International North-South Transport Corridor and cross-border trade, they will also discuss cooperation within the UN and G-20, strategic stability, and the Indo-Pacific region’s situation. Shavkat Mirziyoyev, the president of Uzbekistan, will also meet with PM Modi in a bilateral meeting.

Tajikistan has resumed shelling after a ceasefire was reached, Kyrgyzstan says

Lebanon devalues its currency by 90 percent, market rate is much lower

India signs a train deal worth 3 billion euros with…

Rapid and concrete EU expansion is sought by Germany…