Pele, the 82-year-old Brazilian soccer legend, has passed away

One of the greatest footballers to have ever graced the game, Pele, died in the Brazilian capital of Sao Paulo on Thursday (December 29). He breathed his last with his daughter and family members beside him. Pele battled a long fight with cancer before he decided to bid goodbye to the world where he has billions of fans and followers. 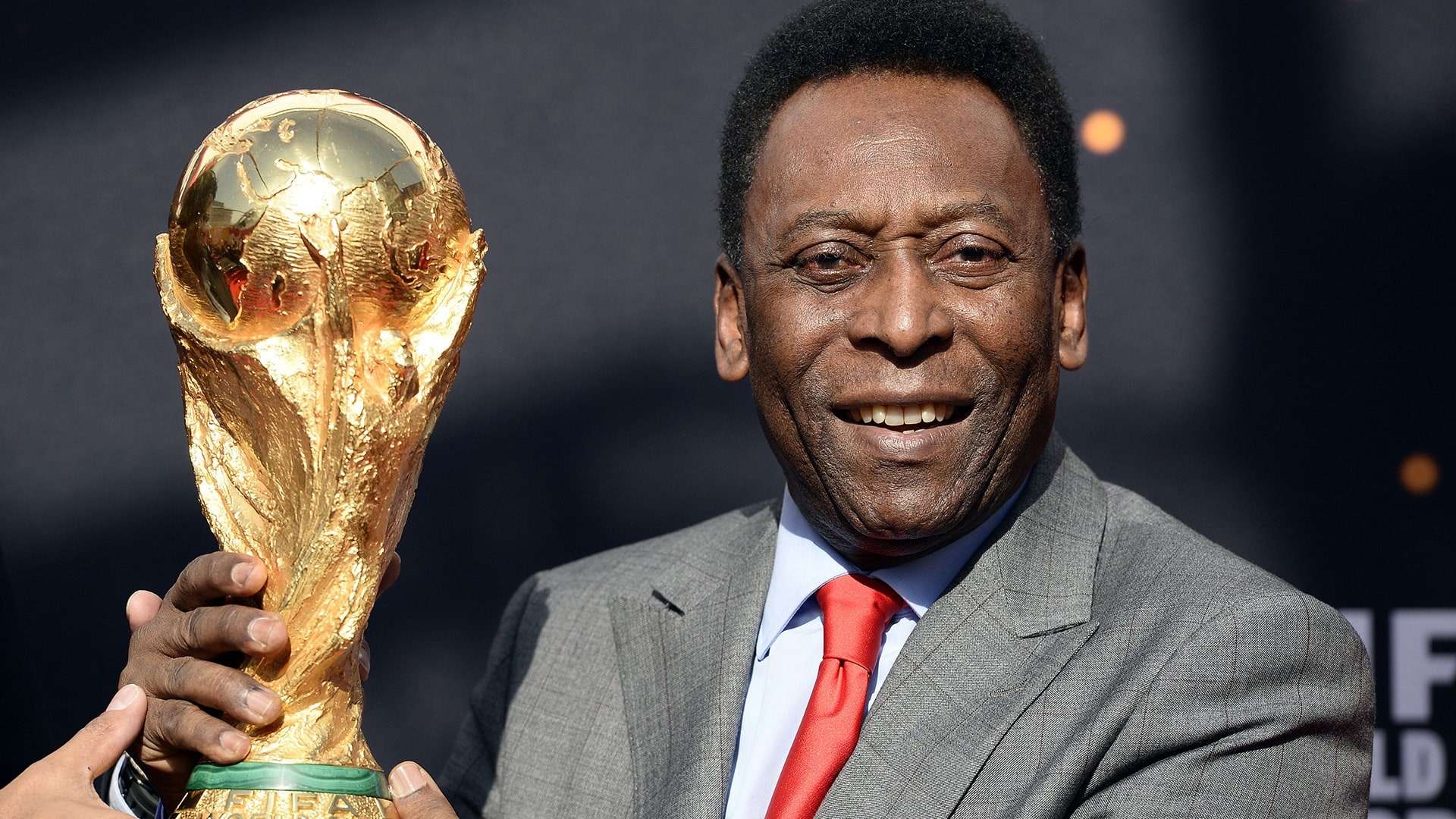 Pele, the Brazilian soccer legend who won three World Cups and became the sport’s first global superstar, passed away at the age of 82. His daughter Kely Nascimento wrote on Instagram, alongside a picture of family members holding Pele’s hand, “Everything that we are is because of you. We love you infinitely. Rest in peace.”

As a result of complications related to colon cancer and a respiratory infection, Pele was admitted to a Sao Paulo hospital in late November. As his cancer progressed, his health worsened, the hospital reported last week. As a result of the progression of colon cancer, he died on Thursday from multiple organ failure.

Over 60 years ago, the name Pele became synonymous with soccer. His legacy extends far beyond his trophy haul and remarkable goal-scoring record. He appeared in four World Cups and won three of them. “I was born to play football, just as Beethoven was born to compose music and Michelangelo was born to paint,” Pele famously said.

Tributes have poured in for the soccer legend. Santos FC, Pele’s first club, responded to the news on Twitter with the words “eternal” and a crown image. Brazilian footballer Neymar said Pele “changed everything.” In a post on Instagram, he wrote: “He turned football into art, into entertainment. He gave a voice to the poor, to black people and especially: He gave visibility to Brazil. Football and Brazil have raised their status thanks to the King!” he added.

Pele was born Edson Arantes do Nascimento on October 23, 1940. His parents named him after Thomas Edison, an inventor. When he was a young boy, he was nicknamed Pele. He had trouble pronouncing the name of his favorite player, a goalkeeper named Bile who played with his father at a local club.

Pele inspired stars such as Lionel Messi, Cristiano Ronaldo, Neymar, Kylian Mbappe to play the beautiful game. Despite his death, tributes continue to pour in. Because of his accomplishments and records, Pele is regarded as the ‘King’ and the ‘Black Pearl’.

In a statement, President Jair Bolsonaro, who leaves office on Sunday, said Pele was “a remarkable citizen and patriot, raising the name of Brazil wherever he went.” Lula da Silva, Bolsonaro’s successor, wrote on Twitter that “few Brazilians carried the name of our country as far as he did.”

An all-night wake will be held for Pele on Monday at the stadium of Santos, his hometown club where he began playing as a teenager and quickly rose to prominence. A procession carrying his coffin will pass through Santos the following day, passing the neighborhood where his 100-year-old mother lives, and ending at the Ecumenical Memorial Necropolis cemetery, where he will be buried privately.

U.S. President Joe Biden said on Twitter that Pele’s rise from humble beginnings to soccer legend was a story of “what is possible.” In addition to a host of regional and national titles, Pele won two Copa Libertadores, the South American equivalent of the Champions League, and two Intercontinental Cups, a tournament between the premier teams in Europe and South America.

In 1958, Pele won the World Cup as a 16-year-old in Sweden. Despite missing most of the tournament due to injury, he won the second medal in Chile four years later. He won the third medal in Mexico in 1970, when he led a team that is considered one of the greatest of all time. During a six-decade career as a player and corporate pitchman, he met countless Hollywood stars, popes, and presidents – many if not most of whom he charmed with his winning smile and aw-shucks humility.

Pele was named “Athlete of the Century” by the International Olympic Committee, co-“Football Player of the Century” by FIFA, and a “national treasure” by the Brazilian government. He was often overwhelmed by his celebrity. It was common for grown adults to break down in tears in his presence. He lived less than a mile from a beach in Brazil, but he didn’t go there for some two decades due to crowds.

The legacy of Pele will live on forever, according to French President Emmanuel Macron. In a tweet, Macron wrote, “The game. The king. Eternity.” Kylian Mbappe, the French star considered by many to be the current top player in the European soccer scene, offered his condolences as well. The king of football has left us, but his legacy will never be forgotten,” he said on his Twitter account just a few days after the passing of his father. “RIP KING.”

A year after retiring from Santos, he made a surprise comeback by joining the New York Cosmos in the nascent North American Soccer League. Based on how matches are counted, he scored 1,281 to 1,283 goals in a magnificent 21-year career. The 20th century’s first global icon, Pele transcended soccer like no other player before or since.

In the words of Steve Ross, who assisted Pele with his move to Cosmos, “Pele was bigger than the Pope.”. Wherever he travelled, it was bigger than Beatlemania. Muhammad Ali, Robert Redford, Mick Jagger, Elton John… everyone was in awe of Pele.”

Indian exports surged to $569 billion from April to…

60,000 Coronavirus deaths confirmed by China as WHO…

Microsoft in talks to invest $10 billion in ChatGPT