According to the UN weather agency, many parts of the world had just experienced the third hottest July on record amid extreme heat, drought, and wildfires. Because of an intense heatwave around mid-July, temperatures across much of Europe were close to 0.4°C above the 1991-2020 average, with southwestern and western Europe being the most above-average regions. 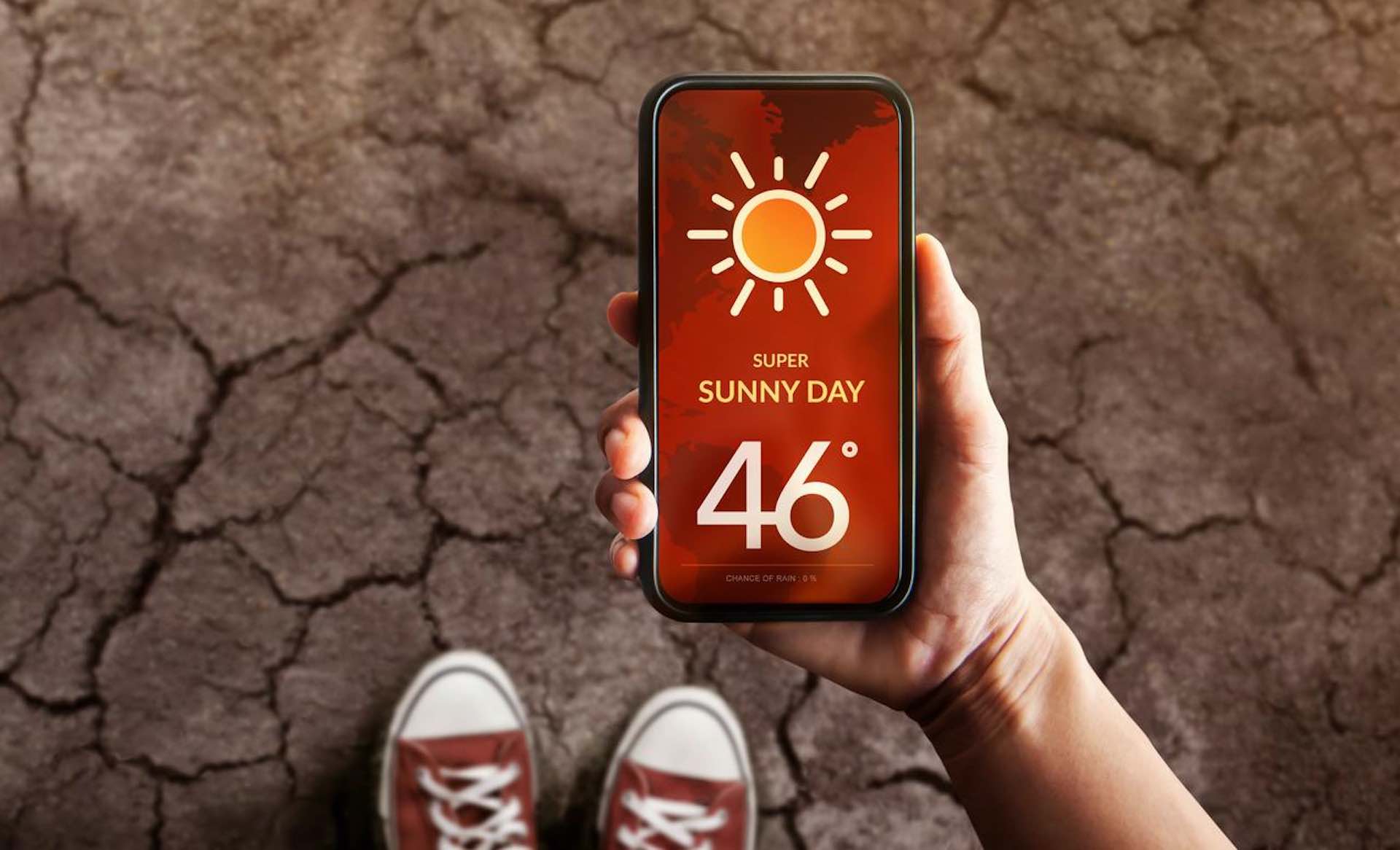 It is despite the La Nina event, which is supposed to cool the planet,” explained World Meteorological Organization (WMO) spokesperson Clare Nullis. It was one of the warmest Julys on record in some places, but not globally, she added, noting that it was “slightly cooler than July 2019, warmer than July 2016- but the difference is too close to call.”

In Portugal, western France, and Ireland, temperatures broke records, while in England, temperatures reached 40 degrees Celsius for the first time. In Wales and Scotland, all-time high temperatures were also broken. In July, Spain had its hottest month on record. This was with an average national temperature of 25.6 C and a heatwave from 8 to 26 July that was the longest and most intense on record.

According to the UN weather agency, Europe had its sixth warmest July on record, based on data from the Copernicus Climate Change Service of the European Commission. Further north and east, the heat pushed very high temperatures across many other countries, including Germany and parts of Scandinavia. Local July and all-time records were broken at multiple Swedish locations.

Across much of central Asia and most of Australia, temperatures were below normal from the Horn of Africa to southern India. Additionally, it controlled territory extending from Iceland to Scandinavia, via the Baltic countries, and as far as the Caspian Sea. Additionally, temperatures in Georgia and much of Turkey were generally below average. In July, Antarctic Sea ice was seven percent below average, the lowest on record. According to satellite records, Arctic Sea ice was four percent below average for July.

Copernicus Climate Change Service reported that Arctic Sea Ice concentration was the lowest on satellite record for July since 1979, and sea ice there was the 12th lowest ever. The glaciers have experienced a “brutal, brutal summer,” Ms. Nullis said. “We started with low snowpack on glaciers in the alps, reported by meteorological services, and now successive heatwaves- this is bad news for glaciers in Europe. The picture for Greenland’s glaciers is more mixed, however, as there has not been relentless heat”.

African leaders commit to ending AIDS among children by…