For its debut launch, NASA will roll out a giant US lunar rocket

Space Launch System, NASA’s gigantic moon rocket, topped with an uncrewed astronaut capsule, began its hour-long crawl to its launchpad Tuesday night in preparation for the behemoth’s debut test flight this month, a preliminary test flight to see its capabilities. This rocket, which stands 322-feet tall (98 metres), is scheduled for its first mission into space on 29th August without humans. NASA’s Artemis programme, a multibillion-dollar effort to return humans to the moon as practice for future missions to Mars, is launching the long-delayed demonstration to the moon. 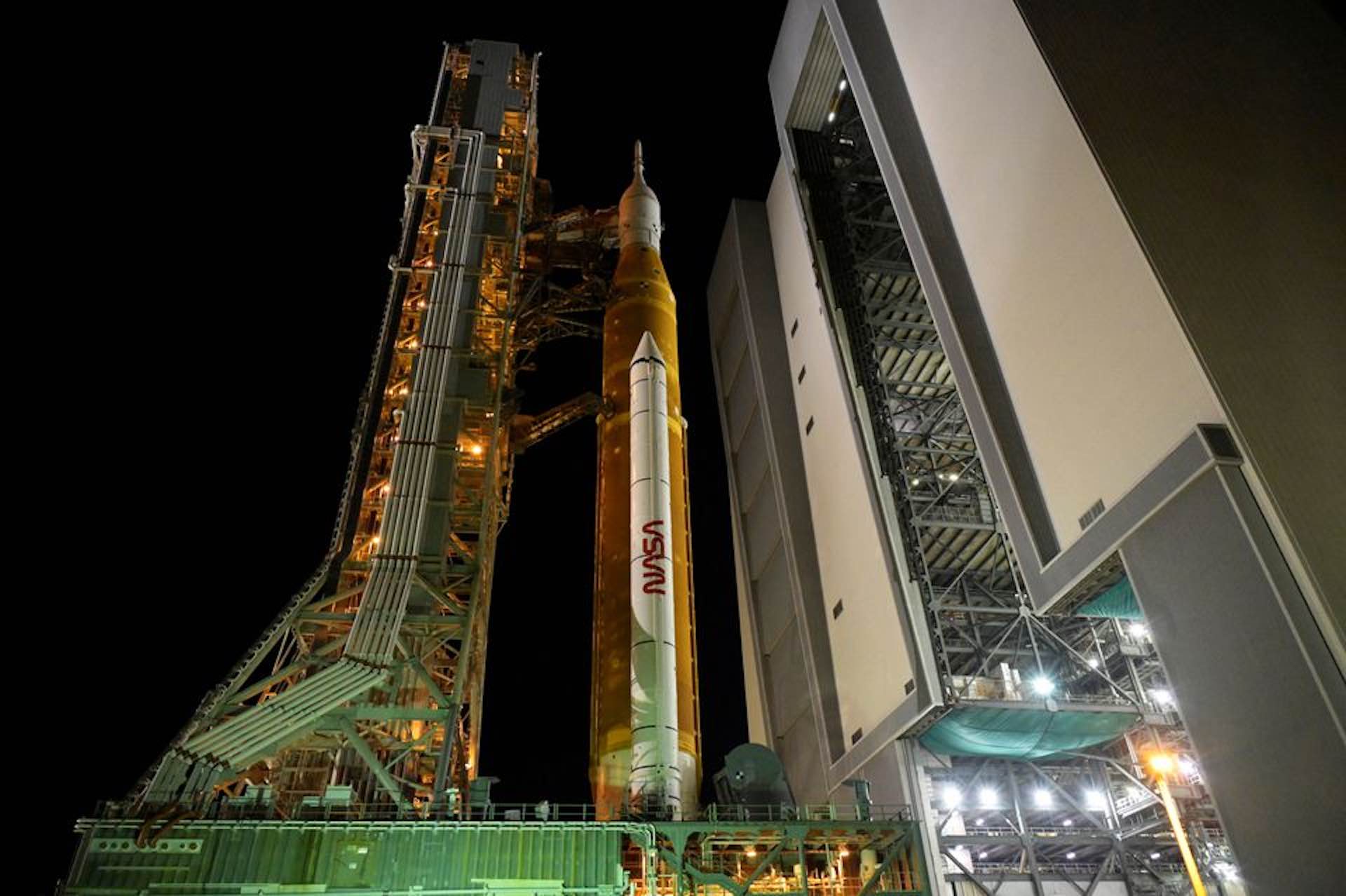 Earlier Tuesday evening, the Space Launch System, whose development over the past decade has been led by Boeing Co (BA.N), emerged from its assembly building at NASA’s Kennedy Space Centre in Florida at about 10 pm EDT (0200 GMT) and began the four-mile (6-kilometre) journey to its launch pad. There is an estimated time of 11 hours for the rollout to occur, as the rollout moves less than 1mph (1.6kph).

In two weeks, over 150 children have died from measles in Zimbabwe

Spotify will reduce its workforce by 6 percent

Suicide bomber kills 20 and injures 96 at mosque in…