Copper kills up to 99.9% of bacteria on transit surfaces

Results from TransLink’s industry-leading trial show that copper is effective at killing bacteria on high-touch transit surfaces. Based on sample-testing performed on transit and in a lab, the trial concludes that select copper products on transit are durable and kill up to 99.9 per cent of all bacteria within one hour of the bacteria’s contact with the surface. 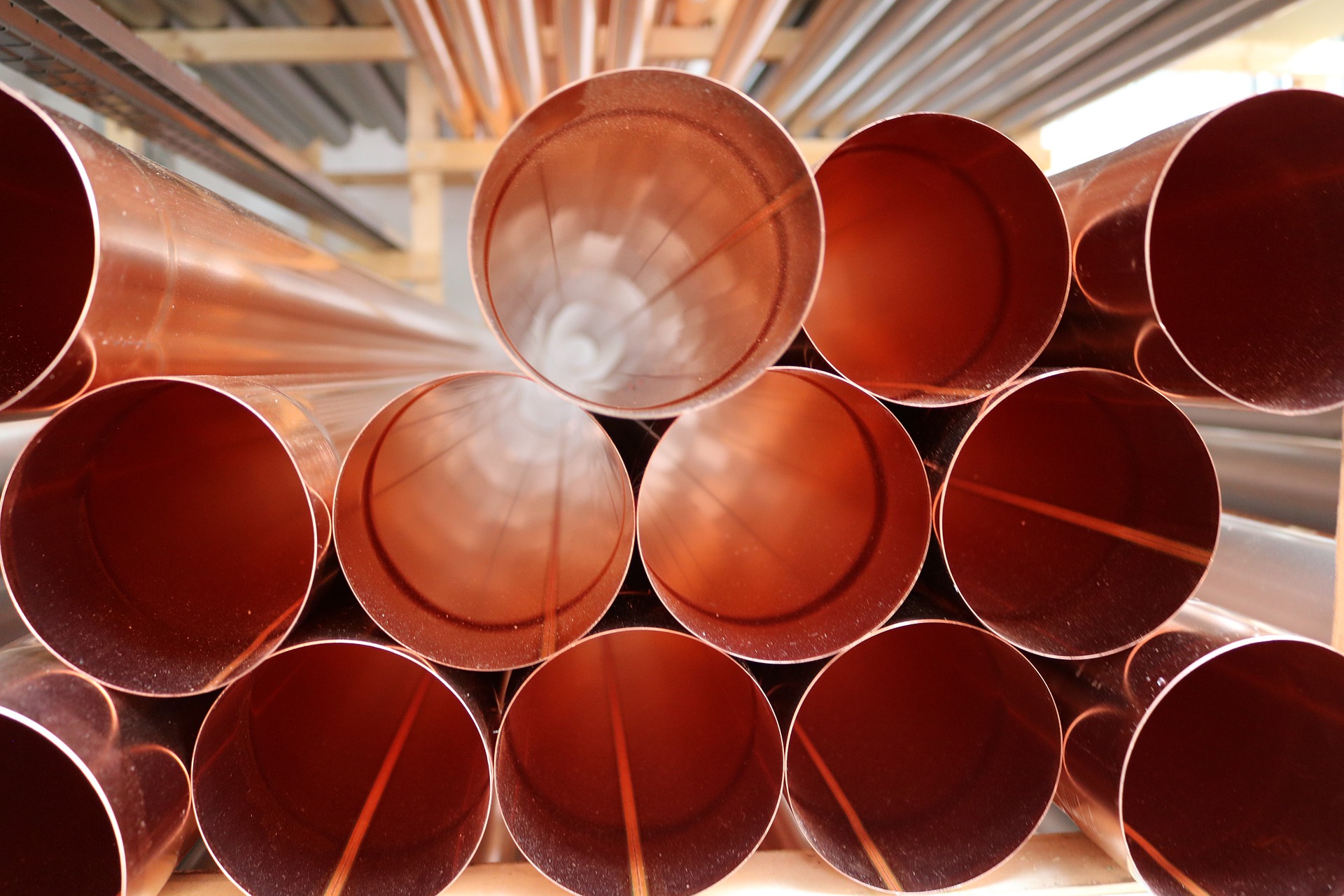 Phase one of the pilot, which was fully funded by Teck Resources Limited, began in November 2020 and lasted five weeks on two buses and two SkyTrain cars. To expand on phase one’s results, a second phase will be launched in the coming months to verify the results with a larger sample of data.

TransLink was the first transit agency in North America to test copper on transit surfaces. The pilot was launched as part of TransLink’s COVID-19 response through the Safe Operating Action Plan because of preceding studies showing that copper is both durable and effective at killing bacteria. Pilot results could help inform decision-making for TransLink and other transit agencies across the globe. The research could also benefit any industry that relies on shared public spaces.

The pilot is the result of a partnership between TransLink, Teck, Vancouver Coastal Health (VCH), the University of British Columbia (UBC), and the VGH & UBC Hospital Foundation. The initial phase was fully funded by Teck, as part of its Copper & Health program. The second phase will also be supported by Teck.

African leaders commit to ending AIDS among children by 2030

60,000 Coronavirus deaths confirmed by China as WHO investigates

Travelers should wear masks as a new COVID variant spreads – WHO

Microsoft in talks to invest $10 billion in ChatGPT

Philips cuts 13 percent of jobs in a safety and…

India signs a train deal worth 3 billion euros with…

Google is planning to lay off 12,000 employees