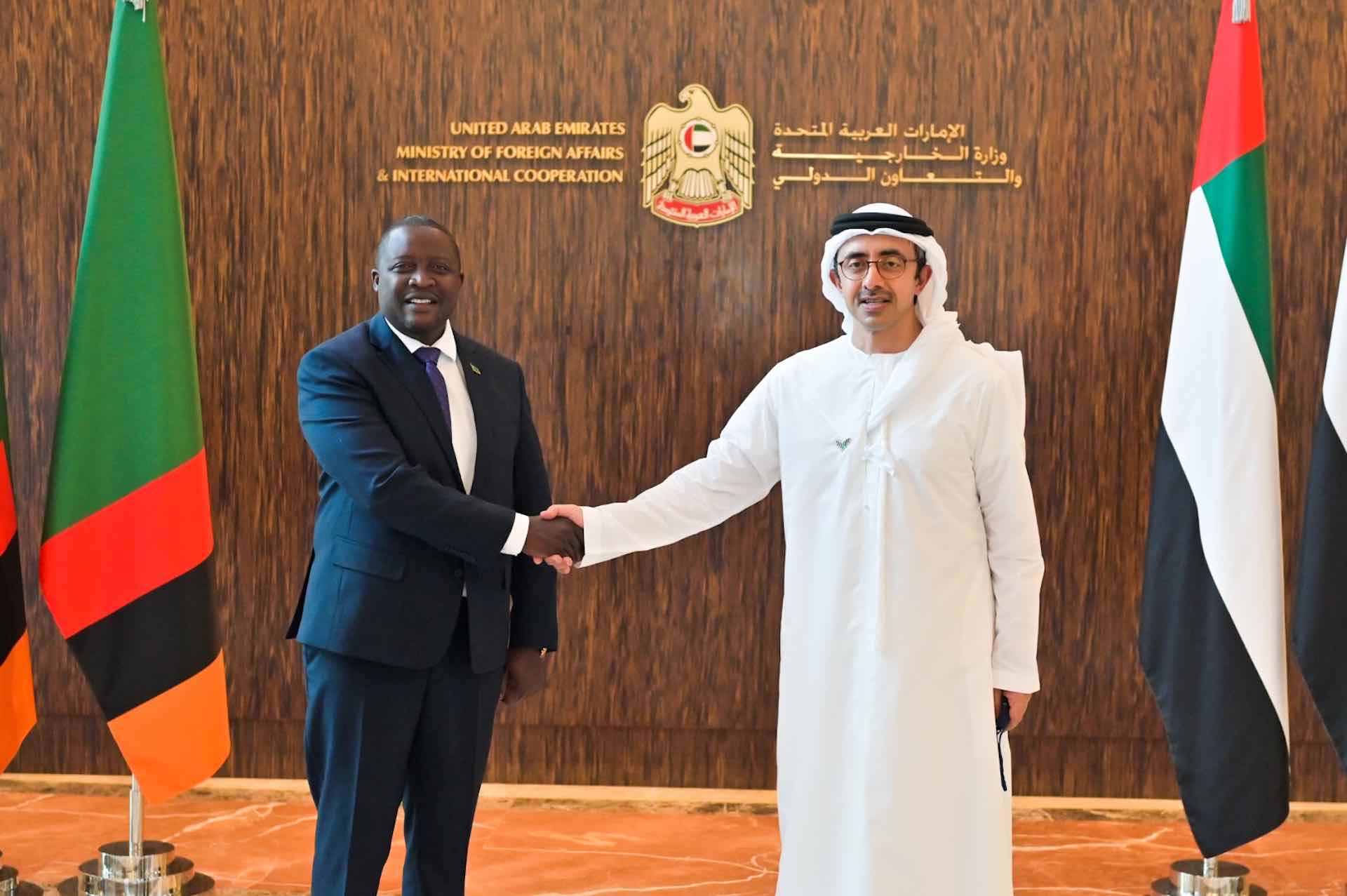 In welcoming Kakubo, Sheikh Abdullah emphasized the importance of enhancing friendship ties and enhancing cooperation between the UAE and Zambia in all fields. Similarly, the Zambian Minister praised the growing bilateral ties between the two friendly nations and their desire to expand cooperation in numerous fields. In addition, Kakubo praised the UAE’s pioneering status both regionally and internationally, as well as its significant efforts to advance sustainable development practices.

$1 billion to be invested in GCC real estate by…

Morocco bans arrivals from China because of a COVID…

60,000 Coronavirus deaths confirmed by China as WHO…